From Poor to Well-off: Why Aren’t the Chinese Consuming? 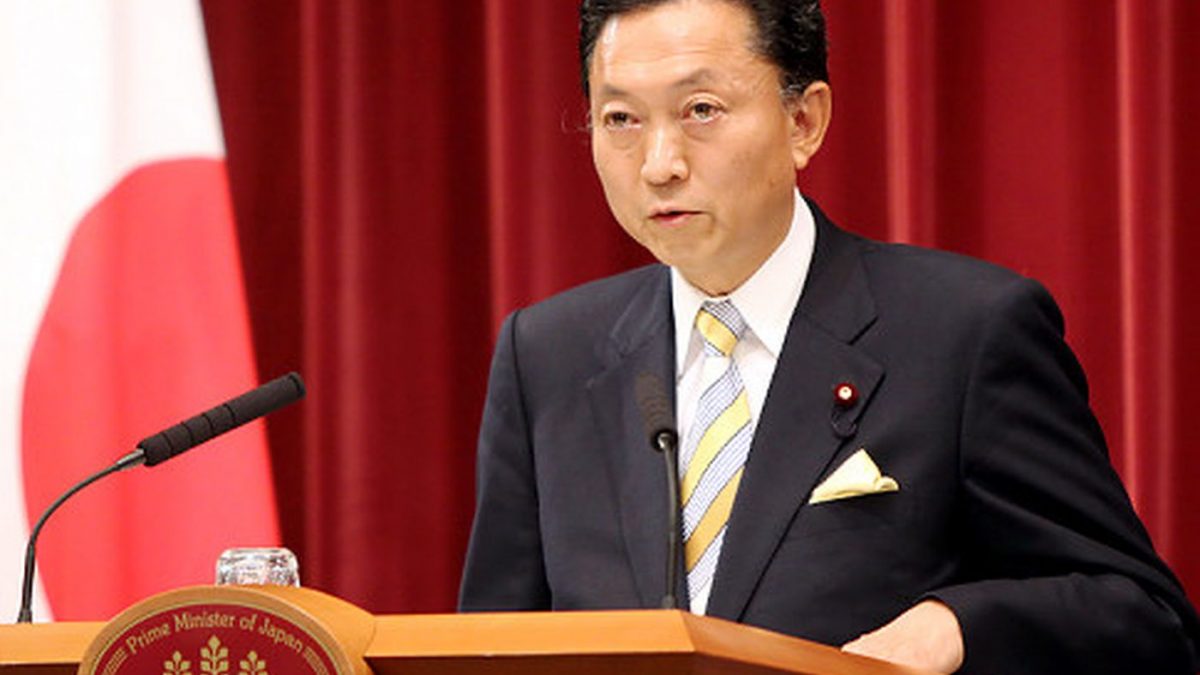 Yet, emerging details on the proposal, particularly regarding the membership, suggest that critical aspects of the proposal are yet to be defined. The group appeared to initially include just Japan, China, South Korea and Southeast Asian countries, but the Japanese premier later backtracked and assured that Washington, and then Australia, would not be left out. Furthermore, Mr. Hatoyama also has not specified how this would fit in with other regional organizations already in place – such as the ASEAN Plus Three (APT) mechanism which already includes ASEAN nations, Japan, China and South Korea, or the East Asian Summit. The cool and cautious reception the idea has received also suggests that most countries are reserving their judgment.

For now, it might be more useful to see it as part of the Japanese premier’s strategy to utilize Sino-Japanese cooperation as the first phase in promoting regional cooperation. For instance, he said that Asia’s equivalent of the European Coal and Steel Community of 1952 (which was instrumental in European Union integration) was the Sino-Japanese joint development of East China Sea gas fields. And the most significant movement thus far toward the creation of his community came from Japanese Foreign Minister Katsuya Okada and Chinese Foreign Minister Yang Jiechi’s discussions in a bilateral meeting in Shanghai (South Korean Foreign Minister Yu Myung-Hwan was not present at those deliberations, although he was in an earlier trilateral meet).

Although Mr. Hatoyama’s bold idea is still nascent, it may be a positive step toward bolstering Sino-Japanese relations and may serve as a confidence-building measure for broader regional cooperation later. It is also encouraging to see that regionalism appears to be a priority on the Democratic Party of Japan’s (DPJ) foreign policy agenda. But the key question is whether Mr. Hatoyama’s proposal can sustain the necessary momentum, at a time when Japan faces a full plate of domestic issues and the DPJ remains divided and is relatively inexperienced at governing.