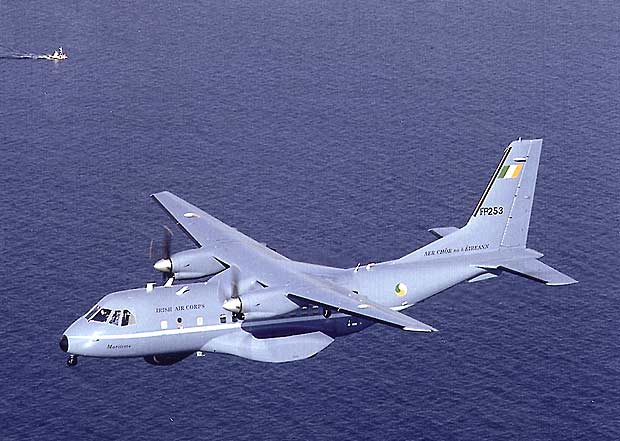 The Indonesian Defense Ministry recently decided to procure three new CN-235-220 maritime patrol aircraft (MPA) and purchase 96 additional patrol vessels to boost its naval arsenal. Further aircraft orders could be filed at the end of 2010, and Indonesia is also eying new submarines and platform docks over the next few years.

The acquisitions are part of the Indonesian navy’s 2010-2014 Strategic Plan, which aims to achieve the minimum operational requirements of Jakarta’s poorly-funded armed forces – or what Indonesian President President Susilo Bambang Yudhoyono calls a ‘Minimum Essential Force’.

This commitment has been enacted beyond rhetoric. According to Jane’s Information Group, the $4.06 billion-dollar defense budget allocated for 2010 is a 21% increase from 2009, and it will grow in line with the country’s GDP for the first time in four years. Coinciding with an increase in funding, The Indonesian Defense Ministry recently issued a series of military-related reforms to be implemented over the next few months. These included increasing troop salaries, streamlining defense policies and practices, revitalizing its local defense industry, and purchasing new equipment.

The measures are a welcome development for the Indonesian armed forces. Jakarta has one of the lowest defense budgets as a percentage of GDP in its neighborhood, a mere 0.62% compared to more than 2% in most of Southeast Asia. Experts have long lamented Indonesia’s aging defense equipment systems, poorly paid troops, and bottle-necked and red-tape-ridden policy process. The Indonesian government also came under fire earlier this year when budgetary shortfalls for equipment maintenance was suspected as the main cause of a military transport plane that crashed in East Java killing 101 people.

Experts, however, remain only cautiously optimistic about this fresh defense outlook. Since the budget increase is barely enough to maintain Indonesia’s current aging equipment, planned purchases of new, updated technology have been pushed back to at least 2013. Indonesia’s uncoordinated legislative process, poor implementation record, and intense inter-agency competition also cast doubts over whether these “ideas” can be “translated into action”.

Despite these cautions, President Yudhoyono remains undeterred, pledging to gradually increase the budget annually until his term expires in 2015. As one of the fastest countries to emerge out of the world financial meltdown, Indonesia’s economy is probably robust enough to financially support this goal. But whether a flood of cash and a deluge of reforms can modernize and professionalize Indonesia’s embattled defense forces remains uncertain. This essential makeover could well achieve only minimal results.