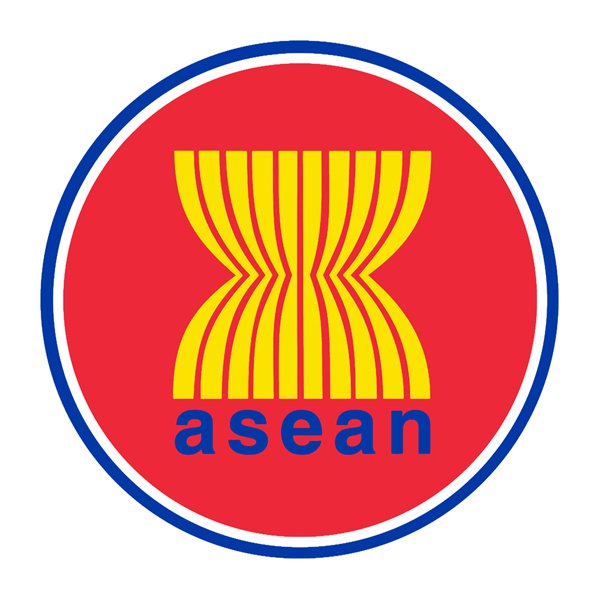 With its high vulnerability to the force of nature, Southeast Asia is often referred to by many in the aid community as “the supermarket for disasters”. In just the last few years alone, the region has experienced a devastating tsunami that affected 11 countries, a catastrophic cyclone that paralyzed Burma, and a wave of typhoons that ripped through the Philippines, Vietnam, Cambodia and Laos.

So it was perhaps a great relief that the ASEAN Agreement on Disaster Management and Emergency Response (AADMER) finally came into force in the disaster-prone region last December. Under AADMER, all ten Southeast Asian nations are required to chart comprehensive national plans for managing disasters that include everything from early warning and preparedness to scientific research, as well as coordinate mechanisms for disaster relief on a regional level.

The agreement is a landmark one. It is the world’s first legally binding document that establishes national and regional structures to deal with disasters; “the Kyoto Protocol of disaster management”, as one UN official put it. It is also a big step for ASEAN, which usually prefers glowing encomiums on regional unity rather than binding pacts. AADMER also advocates dealing with disasters in the future proactively through risk-reduction and coordination before they strike rather than just reactively responding to them as governments have done previously.

AADMER nevertheless faces daunting future challenges. The agreement is binding in name, but there are no mechanisms with which to enforce it, and no regional bodies – not even the ASEAN Secretariat – with sufficient resources to fund it. If countries can get away with not sharing research or not coordinating aid in the advent of a disaster, and if regional structures are not equipped with the necessary technical know-how, that would render the treaty virtually meaningless.

Furthermore, while putting all ASEAN countries on the same page regarding this issue may seem sound, the reality is that each nation has varying capacities, disaster risks and developmental levels, and that internal hurdles in one country may obstruct regional objectives. For instance, while AADMER’s program from 2010-2015 prioritizes buttressing emergency response facilities, the Thai government is now belittling its significance and has yet to man its ministries with the means to accomplish the task.

Power politics may also thwart regional cooperation. ASEAN has still yet to set up the much-awaited regional warning center because it cannot agree on which of the three bidders – Thailand, Indonesia, or India should win.

There is no question that ASEAN, to quote its disaster relief head Dhannan Sunoto, “needs to have” a disaster management system. The region suffered 152 natural disasters in just 2008 alone, and the WWF warns that, in the near future, low-lying ‘mega-cities’ in Asia like Manila and Jakarta will be highly vulnerable to rising sea levels and tropical storms. The real question is whether ASEAN countries can do what is necessary to tend to national and regional needs. Otherwise, AADMER will not bring the relief the region needs from the disasters that wrack it.