The Nuclear Renaissance in Asia and Radioactive Waste 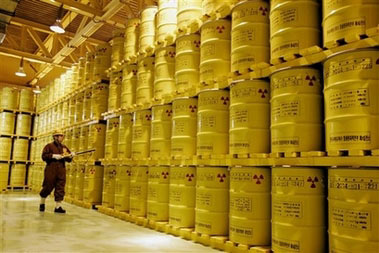 The nuclear renaissance in Asia promises to reduce the region’s dependence on fossil fuels and to reduce carbon emissions from its growing economies. However, the growth of nuclear power raises the challenge of safe disposal of spent nuclear fuel and other radioactive waste. Along with the environmental threat posed by radioactive waste, there is also proliferation concerns associated with enriched uranium and plutonium by-products that could be used to construct a nuclear or radiological weapon. Japan has chosen to reprocess its nuclear waste. Reprocessing allows for recycling of nuclear fuel, reducing Japanese demand for foreign imports of nuclear material. Reprocessing is expensive, however, and the large quantity of plutonium that remains could pose proliferation risks. While strong international safeguards reduce these risks in Japan, a wider adoption of reprocessing would increase proliferation hazards in the region.

In South Korea, domestic opposition and the high population density of the country have prevented the construction of a long-term storage site for spent fuel and other highly radioactive nuclear wastes. Although a decade of political wrangling led to the construction of a storage facility in Gyeongju for low and intermediate nuclear waste, there is no permanent facility in South Korea for highly radioactive waste. The failure to find a permanent waste disposal site coupled with plans for expanding nuclear power means that the production of nuclear waste will outstrip the capacity of the countries’ storage facilities.

Developing states in Asia including Indonesia, Philippines, Vietnam, Thailand and Malaysia are embracing nuclear power in order to meet the energy needs of their growing economies. Yet, as Malaysia demonstrates, nuclear power also brings challenges that the region is currently unprepared for. Although Malaysia plans to build a nuclear power plant by 2021 it lacks a firm plan for handling waste. While storing waste in converted tin mines has been proposed, similar facilities in France have experienced groundwater contamination. Malaysia also has a poor proliferation record and has been linked to the transfer of nuclear equipment to Iran and Libya. While the country has taken steps to improve the proliferation environment the risk of proliferation of poorly guarded nuclear materials to third parties remains far from ameliorated.

Nuclear power is a great opportunity for Asian states but also carries significant risks. A regional approach to nuclear waste management would provide an opportunity to deepen regional cooperation on energy issues and address the environment and proliferation threat posed by nuclear materials. In addition to cooperating on technical and security issues, nuclear states in the region could cooperate on the construction of waste disposal facilities to prevent both environmental damage and the diversion of nuclear materials to potentially hostile third parties. 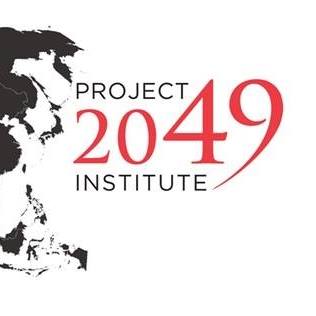 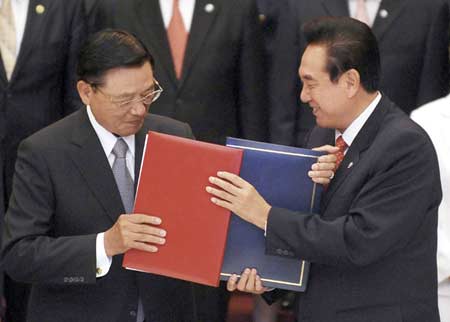 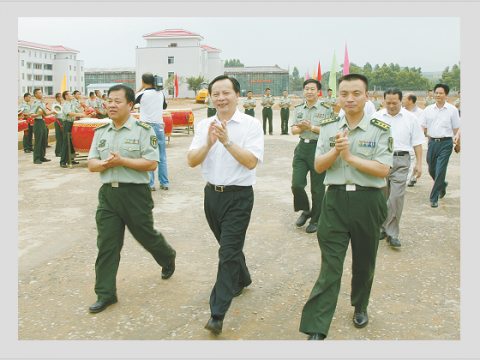