Taiwan, the People’s Liberation Army, and the Struggle with Nature

The Trans-Pacific Partnership and the need for KORUS 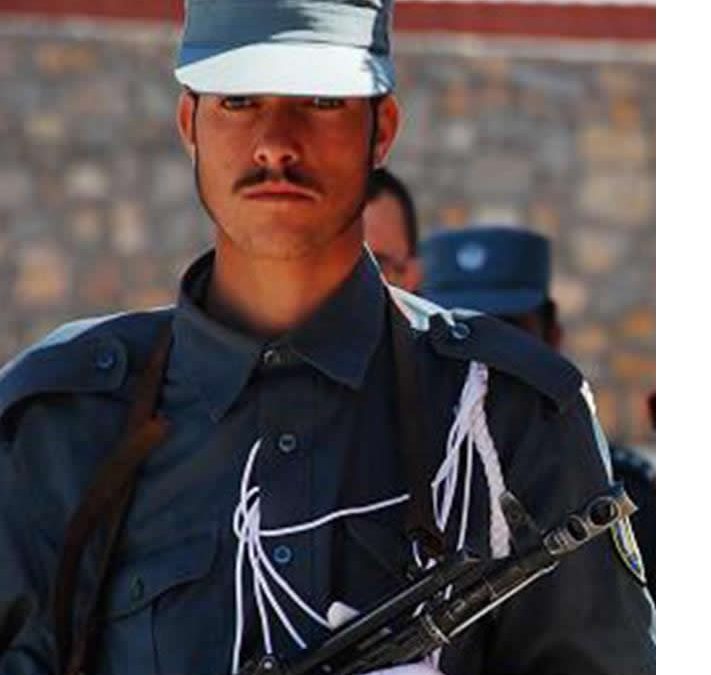 Afghanistan continues to be roiled by conflict after nearly a decade of U.S. involvement. Approaching a transition point, the importance of a functional police force for long-term security and promoting rule of law is more critical than ever. This report examines the breadth of challenges for the Afghan National Civil Order Police and Afghan Uniformed Police, including the human capital deficit, the inadequacy of police partnership programs, the ever-shifting ‘roles and missions’ changes affecting the force, and the institution failures of the Afghan government to set the conditions for police success. This report offer new recommendations for strengthening the training efforts to build a more effective and cohesive police force in Afghanistan. 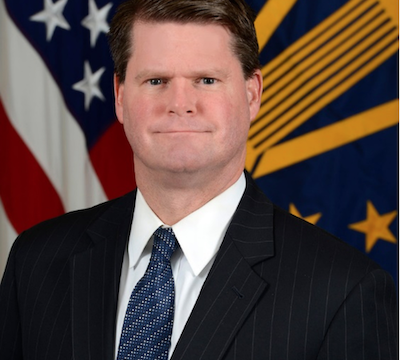