Managing Expectations in the U.S.-Japan Alliance: U.S. and Japanese Perspectives

Obama’s Second Term in the Asia-Pacific Region: Reflecting on the Past, Looking to the Future 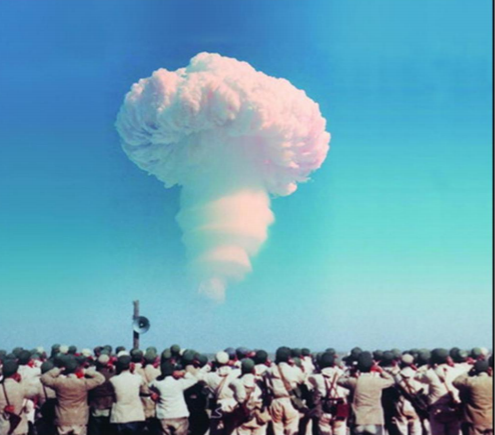 By: Ian Easton and Mark Stokes |

Nuclear warheads and their associated delivery vehicles (ballistic and cruise missiles) represent the most powerful and potentially destabilizing weapons in the world today. While rapid advances in information and communications technology have endowed conventional weapons systems with the “intelligence” and precision to take on a greater number of strategic missions–for example targeting aircraft carrier groups and critical command nodes–nuclear weapons remain the sine qua non of deterrence. Indeed, while every nation’s leadership fears war to some degree, the threat of war is only truly horrific for a leader who faces an enemy armed with nuclear weapons. 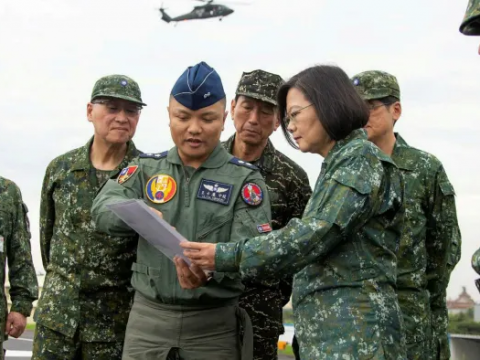 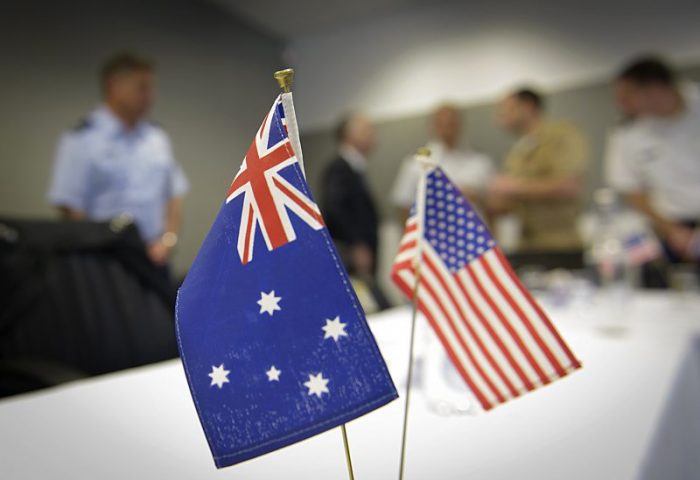 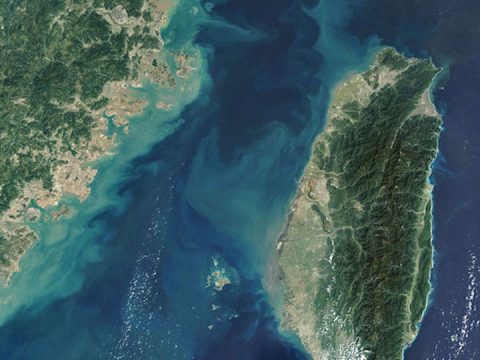