The Alliance: Toward a Stronger U.S.-Japan Partnership

Roots of Turmoil in Xinjiang: The Socioeconomic Divide between Uyghurs and Han Chinese 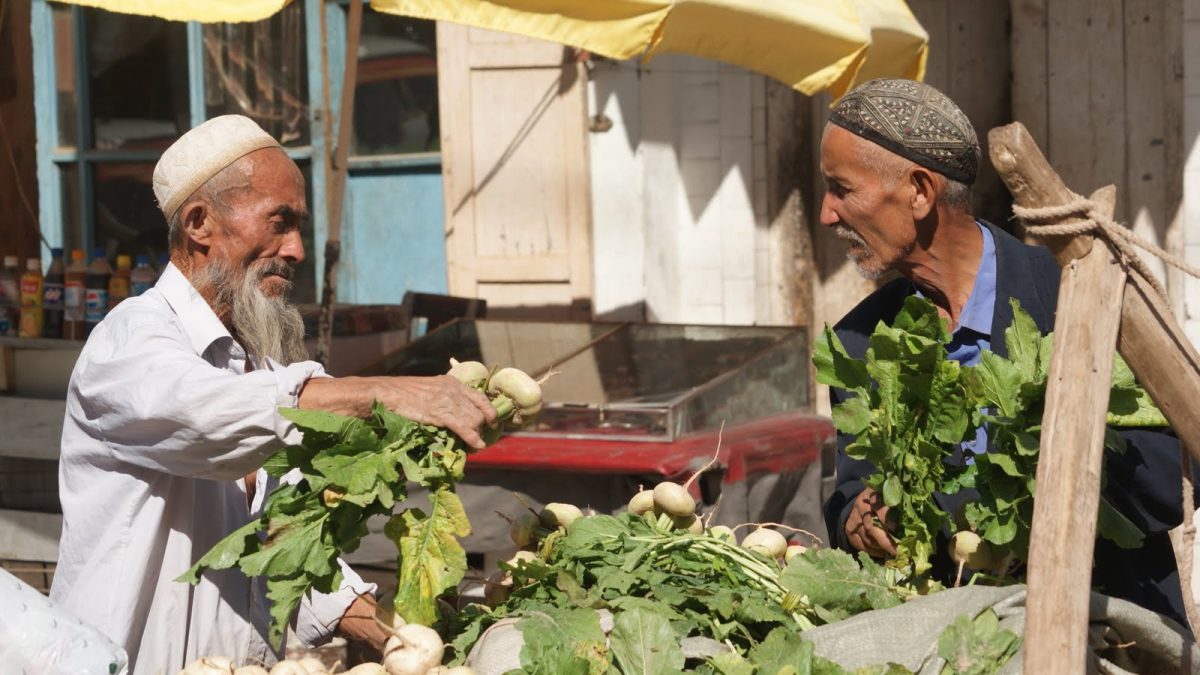 The Second Central Work Forum on Xinjiang (East Turkestan) was held in May of this year, amidst a surge in protest and violent attacks by some segments of the Uyghur people that have been publicly labeled as a “religious separatist movement” by the Chinese Communist Party (CCP). Prominent Xinjiang scholar James Liebold notes that the Party’s acknowledgement of a need for change in policy is not explicitly stated in the dialogue of the Work Forum, yet seems to be signified by both the timing of the meeting and changes in rhetoric. As stated in China Daily, “[the CCP’s] strategy is proven to be correct and must be continued in the long run.” However, they must also “update [their] policies to Xinjiang’s current situations.”The First Central Work Forum was held in 2010 and its purpose had been to chart a five-year plan for economic prosperity and stability. As a whole, the region has prospered economically. However, the core of instability lies in the question of who has – and who has not — prospered from the region’s growth. Four factors of the socioeconomic divide between the Uyghurs and the Han Chinese in Xinjiang reveal the deeper causes of unrest in the region.

First is the lack of engagement of Uyghur locals in the CCP’s creation and implementation of economic policies in their own region. The top-down, state-led approach to economic development has engaged primarily high-level government and military officials and even experts from other regions, many of whom are unfamiliar and disconnected with the local conditions in Xinjiang and the needs of its people. It is therefore no surprise that Uyghurs are at a disadvantaged position to benefit from the fruit of these development policies. As the Uyghur Human Rights Project (UHRP) notes, “continuing marginalization and alienation of Uyghurs from the benefits of economic growth in East Turkestan and in China, as well as the cycle of security crackdowns, is ultimately contrary to the interests of stability in the region and appears only likely to feed resentment of the kind that has led to the unrest of July 2009.”

Second, the mass in-migration of Han Chinese into Xinjiang province (both state-sponsored and self-initiated) has also had a tremendous impact on the prospects of economic growth for Uyghur groups. While the Han Chinese comprised just 6 percent of Xinjiang’s population in 1949, they represented 39 percent of its people by 2010. Originally, migration of Han Chinese to Xinjiang was supported by the state in an effort to increase Beijing’s influence in that region. Additionally, Beijing wanted a larger Han population to facilitate negotiations with foreign oil companies and develop Western China as a bridge with Central Asia. Recently, there has been a greater self-initiated move on the part of Han Chinese to migrate to Xinjiang for new economic opportunities presented by a higher rate of urbanization and growth in the region. Often, these migrants do not have a high level of education and are willing to accept low wages. This has exacerbated the Uyghurs’ inability to access jobs, even those at the bottom end of the economic scale.

Third, one of the most significant factors underlying the growing socioeconomic divide between Uyghurs and Han Chinese is the disproportionate growth resulting from “leapfrog development,” a term at the forefront of objectives during the First Central Work Forum on Xinjiang in 2010. As part of promoting “leapfrog development,” the Chinese government has increasingly promoted the privatization of state-owned enterprises and opened the economy to market forces. According to a study by the Population Studies Center at the University of Michigan, this transition has fostered greater opportunities for business development and economic growth in Xinjiang; however, the benefits of that growth have accrued to Han locals and Han migrants in the region, squeezing Uyghurs increasingly into self-employment.

The only segment of the economy where Uyghurs’ earnings are on a par with those of the Han Chinese is in the government sector, reflecting the state’s direct role in promoting “ethnic equality.” In contrast, ethnic inequality is greatest in those segments of the economy where the state is no longer playing a major role. Han locals and migrants are more likely to work in both public and private enterprises than Uyghurs. Uyghurs have very little representation in the private sector outside of informal trade. Since the private sector (albeit still small) is the area where employment prospects are growing most rapidly, it is no wonder that Uyghurs feel a sense of frustration and disillusionment.

Lastly, the spatial distribution of ethnic groups is equally divided in Xinjiang. The Han Chinese live predominately in the urbanized northeast part of the region, the focal point of state investment and industrial development, as well as the hub of the region’s growing private sector activity. In contrast, the Uyghurs live primarily in southwest Xinjiang, a region that is far more rural and agricultural. As a result, the wealth generated by the “leapfrog development” initiative, primarily by Han-owned enterprises, is geographically separated from the Uyghurs as well.

The “leapfrog development” policy that was previously at the forefront of CCP objectives in Xinjiang was barely mentioned at the Second Central Work Forum. Economic development remains an important priority, yet this shift in terminology could signify Beijing’s recognition that lessening government involvement in the economy is not conducive to promoting stability in the region. While specific changes in Xinjiang policy remain to be seen, President Xi Jinping’s call for “walls made of copper and steel” and “nets spread from the earth to the sky” to address instability in the region suggest that the reins on a top-down, state-led approach will only be drawn tighter in the future. And, with this approach, the stability that the Party wishes for will remain little more than a wish.