A Message from our Chairman: Congratulations to President Tsai Ing-wen on her Inauguration 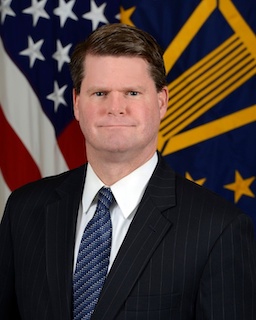 On May 20, 2020, the Chairman of the Project 2049 Institute, Randall Schriver, took part in a virtual delegation for the inauguration of Republic of China (ROC, Taiwan) President Tsai Ing-wen.

During the ceremony, Taiwan’s Ministry of Foreign Affairs (MOFA) presented a compilation of celebratory messages from members of the virtual delegation, which included heads of state, policymakers from around the world, in addition to current and former high-level U.S. officials, such as our Chairman. We invite you to watch this powerful display of support for Taiwan.

Complimentary to the inauguration video, we are pleased to present Chairman Schriver’s full congratulatory message to President Tsai, courtesy of the American Institute in Taiwan (AIT). 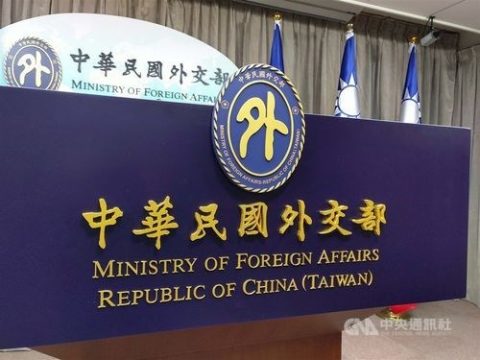