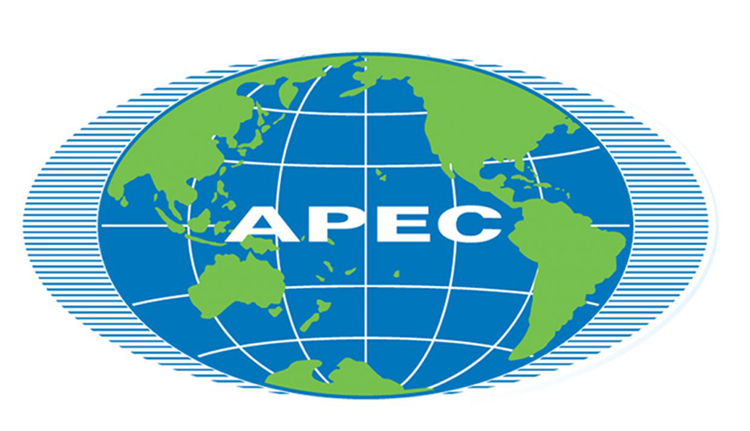 “We reaffirm our commitment to tackle the threat of climate change and work towards an ambitious outcome in Copenhagen”, Asia Pacific Economic Cooperation (APEC) leaders proclaimed in their final declaration in Singapore last weekend.

The reality, however, was much more sobering. APEC negotiations failed to set concrete targets for greenhouse gas emissions cuts, thereby effectively dousing hopes for reaching a legally binding global warming accord at the Copenhagen climate summit in Denmark next month.

APEC, whose 21 members account for more than 40% of the world’s trade and over 60% of its emissions, was one of the final forums for leaders to bridge their differences over a climate pact before Copenhagen. Those differences, however, ultimately proved intractable. China, along with other large developing nations, buried a bid to halve greenhouse gases from 1990 levels by 2050 because it did not also include an emissions target for rich countries. Instead, APEC members ended up backing a face-saving proposal by Danish Prime Minister Lars Loekke Rasmussen, who hastily flew to Singapore and championed a lackluster “political statement of intent” at Copenhagen.

APEC leaders insisted that expecting a legally binding agreement in three weeks was “unrealistic” anyway. It was nonetheless clear that the organization had missed another opportunity to grapple with the hard issues instead of just glossing over them.

In addition to further dampening hopes for Copenhagen, the disappointing summit delays critical measures designed to ameliorate the effects of climate change in the Asia Pacific, already home to 70% of the world’s natural disasters. The future is even bleaker. A recent WWF report warns that unless energy consumption and greenhouse gas emissions are curtailed, low-lying ‘mega-cities’ in Asia like Dhaka, Manila and Jakarta will be highly vulnerable to rising sea levels, tropical storms, droughts and heat waves in the near future. The Asian Development Bank also predicts that the region will experience food insecurity, energy shortages and worsening poverty.

In order to stem the effects of climate change, the WWF report recommends that emissions be cut by at least 40% by 2020 and by at least 95 percent by 2050 – almost twice as much as the proposal APEC initially floated but could not adopt. But the price tag for adapting to climate change in the Asia-Pacific is exorbitant and even prohibitive. According to a recent World Bank study, the region’s fragile infrastructure and large, densely populated coastal zones means developing countries will require anywhere from 75 to 100 billion U.S. dollars per year from 2010 to 2050 to do so – with substantial contributions from developed countries.