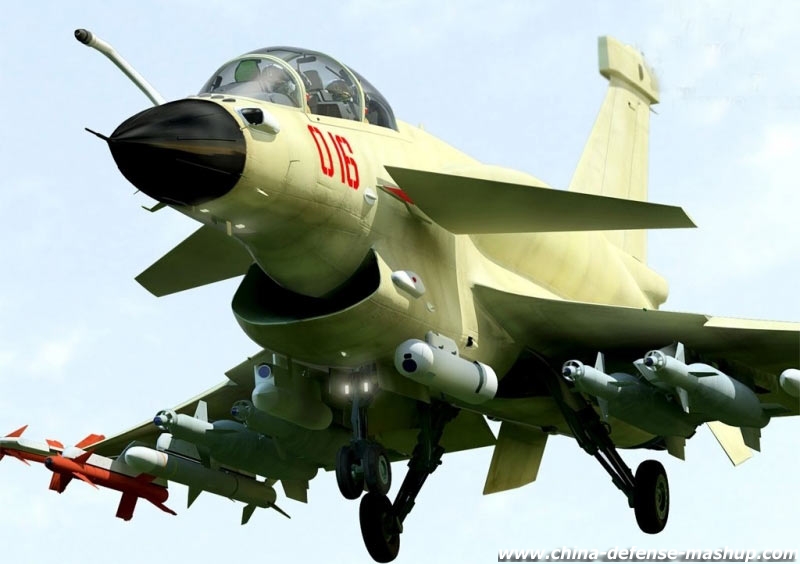 For Pakistan and other developing nations, finding a cost-effective source of arms has always been an issue, especially for jets and other advanced technology. Facing growing demands on its military, Pakistan is relying more and more on Chinese companies even for its most expensive weapons deals.

This month, Pakistan and China have signed two major fighter deals which greatly expand military and supply commitments on their fighters for years to come. Two weeks ago, the two governments signed a $1.4 billion deal for 36 Chinese Jian-10 fighters produced by the state-owned China Aviation Technology Import-Export Corporation (CATIC). Yesterday, the first of Pakistan and China’s co-produced JF-17 fighters rolled off the assembly line, the first results of a multi-year military cooperation deal between the two countries.

These two deals look like just the beginning for a growing Sino-Pakistani military and political relationship.  Pakistan is not only interested in buying up to 150 J-10s, but also reportedly plans to purchase as many as 250 of the JF-17s they co-produce over the next four to five years. Those two deals alone may satisfy Pakistan’s fighter demand for decades. China also a less judgmental arms supplier than most Western nations, which is especially attractive after Pakistan had its F-16 supplies cut off in 1990 after reports surfaced about Pakistan’s nuclear program.

The bigger impact for both sides, however, might the future strategic cooperation signaled by these deals. China agreed to base the JF-17 plant in Kamra, Pakistan, and the Pakistani government has proposed a joint venture financing corporation to fund military cooperation in Pakistan. Meanwhile, prospects for Chinese firms are looking up, especially if they hope to compete with Western defense contractors – the J-10 is very similar in capabilities to the US-produced F-16, and could prove a less costly alternative down the road.

With the success of the deals in Pakistan, China may also become a more attractive arms source among other developing nations, especially those wary of Western dealers.  Iran is already rumored to have ordered 24 J-10s, and when the People’s Liberation Army showed off the J-10 at the Zhuhai Air Show in November 2008, delegations from Angola, Nigeria, and Venezuela showed significant interest.

How much of an influence China can wield over the international arms industry is yet to be seen. But by offering attractive economic deals without judgment, Chinese firms have carved a space for themselves in even the very sophisticated world of fighter jets.