Will electric vehicles drive the future of resource diplomacy of East Asia?

The Arctic “Floating Pipeline” to Asia? 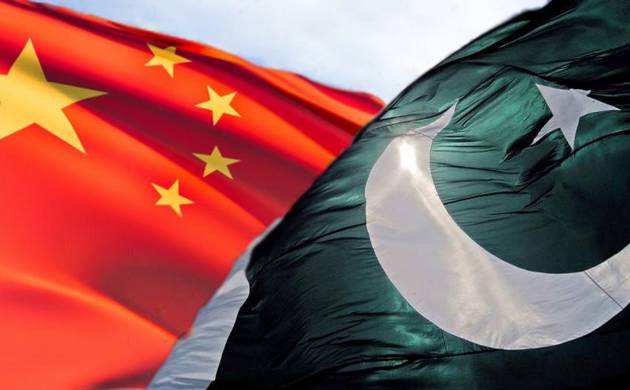 In late April, China confirmed that it would supply Pakistan with two new civilian nuclear reactors.

The deal violates China’s obligations under international law. As a member of the 46-nation Nuclear Suppliers Group (NSG), Beijing is prohibited from exporting nuclear equipment to countries like Pakistan that have not signed on to the nuclear Non-Proliferation Treaty (NPT) or do not have international safeguards on reactors.

China argues that the two reactors were already “grandfathered in” under a previous agreement with Pakistan before it entered the NSG. The deal included providing Islamabad with more civilian nuclear research reactors and the fuel necessary to run them.

Furthermore, Beijing views the deal as mere compensation for Pakistan’s insecurity in the wake of the 2008 U.S.-India nuclear deal, where Washington did similar business with Islamabad’s archrival (which has also refused to sign the NPT). This is despite the fact that India’s non-proliferation track record is much cleaner than Pakistan’s, particularly given the latter’s involvement in the AQ Khan scandal where nuclear secrets were disclosed to known proliferators like Iran and North Korea.

If China goes ahead with the deal, it will have to officially inform the NSG of its planned transaction, and the group will then consider the item in one of its next meetings. This will present a dilemma for the NSG, as it risks allegations of hypocrisy if it chooses not to endorse the deal, particularly having approved a similar U.S.-backed exclusion for India just two years ago (despite the aforementioned differences between the two cases).

Even if the NSG rejects the deal, however, China could also brush aside the group’s disapproval without incurring direct penalties as the NSG’s decisions and guidelines are not legally binding.

But if the group does not register its opposition, the accord could be a major blow not just for the NSG but for the global nonproliferation framework as a whole. This is particularly concerning amid speculation that the U.S. may be willing to tolerate the deal to mitigate Islamabad’s security concerns after the U.S-India nuclear deal and as a concession for China to agree to United Nations Security Council sanctions against Iran. The official response from Washington has been muted thus far, with U.S. Deputy Secretary of State James Steinberg only saying that the U.S. has yet to “reach a final conclusion on” the deal.

In turn, silence by the United States may be interpreted as tacitly condoning nuclear trade between members of the NSG and known proliferators. At a time when the nonproliferation regime is already under assault by unlawful proliferation in Iran and North Korea, and in a world where new countries are mulling nuclear programs of their own, setting such a precedent could trigger grave consequences down the road.