Birds of a Feather Flocking to Beijing

Trouble Brewing With Burma? (The Diplomat) 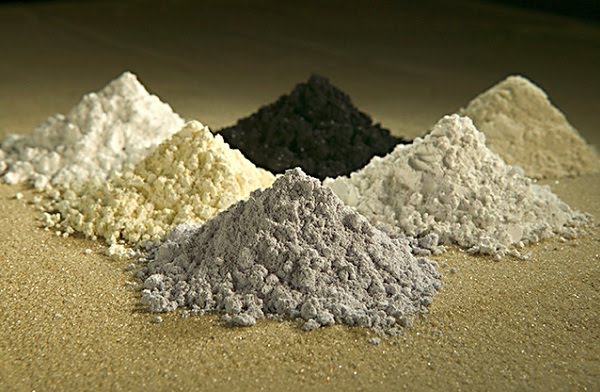 Rare earth elements are a key strategic resource for the 21st century. Although the global market is small compared to commodities such as oil or steel, with only 125,000 to 130,000 tons produced worldwide, rare earths are vital in the production of electronics, aerospace and defense products (including advanced sensor systems and guided missiles), and alternative energy technology, particularly wind turbines and batteries in electric and hybrid vehicles. Increasing consumption of these end products is currently fueling global demand for rare earths.

China currently dominates the supply-side of the rare earths market. As mines elsewhere in the world were closed due to lax environmental regulations, China’s low labor costs have propelled state companies to the forefront of the market. Despite the promising market outlook, China has restricted production and export of rare earths in a bid to bolster its domestic alternative energy industries. In 2010, export quotas are slated for a 40% reduction to further preferential access for indigenous producers and foster growth and competitiveness.

In an effort to offset Chinese export restrictions, there are plans to expand production. The Mountain Pass mine in California, the former leading global supplier of rare earths, is slated to reopen by 2011 and Australian mining firm Lynas has opened a mine at Mount Weld in Western Australia. The Japanese government is supporting efforts to exploit rare earths to exploit rare earths in Kazakhstan, Canada, South Africa and Vietnam.

Foreign responses to China’s increasing restrictions on rare earths are creating tensions that could create resource nationalism or stoke protectionist sentiments that could disrupt the global rare earths market. Major importers such as the United States and Japan are also considering creating rare earth stockpiles. While these would provide a secure supply during times of crisis, the purchases necessary to create a stockpile could cause short-term spikes in the rare earth market and worsen the supply crunch caused by Chinese quotas.

The concurrent trends of growing demand for rare earth metals and export restrictions from the world’s largest producer, places pressure on international consumers of rare earth metals and their finished products. While demand will encourage development of new rare earths sources, it is unclear that alternative sources of rare earths are sustainable without significant political and economic support from governments. Furthermore, it is also uncertain as to when production from these new sources will be able to meet the rising demand. Should China maintain its monopoly over rare earth production, the production of alternative energy and other green technologies is likely to skew toward Chinese industries and with them an important source of growth and employment in the coming decades.