Assessing the Resiliency of the Chinese Communist Party

White Warships and Little Blue Men: The Looming “Short, Sharp War” in the East China Sea over the Senkakus 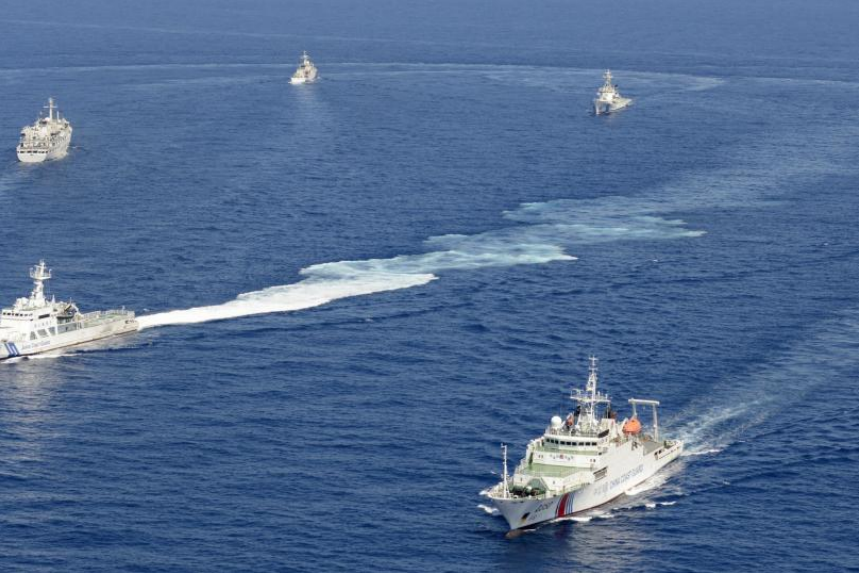 China claims Japan’s Senkaku Islands and vows to seize them in a “short, sharp war,” if necessary. China’s successful seizure of the islands would shatter the Japan-America security alliance and severely undermine U.S. credibility. This study examines China’s attack campaign by tracing its territorial claims to the East China Sea and by addressing its Senkakus campaign doctrine, the military and paramilitary forces it will employ, how the campaign will unfold, the timing of the attack, how China might counter U.S. intervention, and steps the United States and Japan should take to deter it. 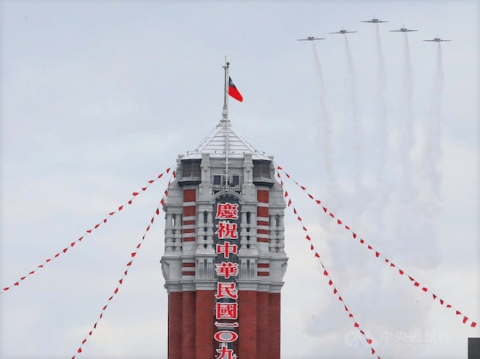 (AT-3 jet trainers fly over the Presidential Office during a rehearsal for Oct. 10 National Day celebration. Source: "CNA" file photo via "Focus Taiwan.") 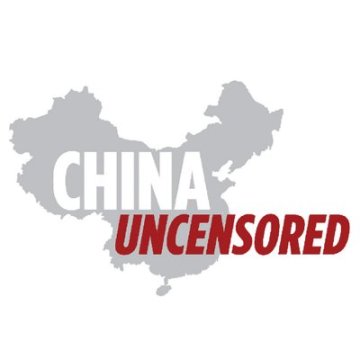 China Uncensored | China Taiwan Invasion: How Likely Is It Now?