Chinese Aircraft Carrier Development and Strategy: Implications for the United States and its Allies

The “Going Out” of Innovation: A Look at U.S.-China Technology Partnerships 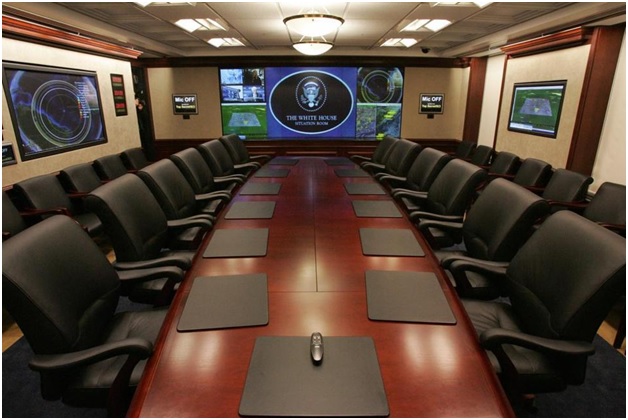 On October 1, 2018, the People’s Republic of China celebrated its 69th birthday. The Chinese embassy in Washington, D.C. held an event to mark the occasion that was attended by a high-ranking White House official and Marine, Matt Pottinger. During his formal remarks to the assembled dignitaries, the National Security Council’s senior director for Asian affairs, Mr. Pottinger, was quoted as saying, “In the United States, competition is not a four-letter word…We at the Trump administration have updated our China policy to bring the concept of competition to the forefront.”

He was undoubtedly referring to the U.S. government’s new National Security Strategy and National Defense Strategy. Both are remarkably candid documents. They state that the People’s Republic of China (PRC) is a revisionist power and strategic competitor that seeks “to shape a world antithetical to U.S. values and interests.”

These policy declarations should not have come as a surprise. American strategists Andrew Marshall, Robert Kaplan, and Aaron Friedberg predicted U.S.-PRC strategic rivalry well over a decade ago. While the Obama administration prized cooperation over competition, there are indications that it, too, suspected America’s long-standing China policy was failing.

For instance, in February 2016, then Secretary of Defense Ashton Carter said that great power competition had become the Pentagon’s top priority, and he anticipated that it would define the next 25 years. That same month, then Commander of the Pacific Command Admiral Harry Harris testified before the Senate Armed Services Committee that, “I believe China seeks hegemony in East Asia.”

Not everyone in Washington agrees that competition should be the focal point in relations with Beijing. Many influential actors are comfortable with the status quo and opposed to altering their long-held views even though the facts on the ground have changed. What follows are ten reasons why it has become necessary for the U.S. to compete with China.

These are just ten of the manifold reasons why the United States and its allies are engaged in a long-term strategic competition with China. Such a competition is only likely to end when the regime in Beijing is overthrown or collapses, revolutionary political reforms follow, and democracy flourishes.

If China follows the Soviet model and transforms into an authoritarian federation, it seems likely that strategic competition will continue. The best hope for the U.S. is that the PRC eventually follows the Taiwan model. The next best would be the Singapore model. No positive future for China is likely absent a long competitive campaign of external pressure.

Ian Easton is a research fellow at the Project 2049 Institute and author of The Chinese Invasion Threat.