Making the Case for Tibet

A Golden Opportunity for a U.S.-Taiwan Free Trade Agreement 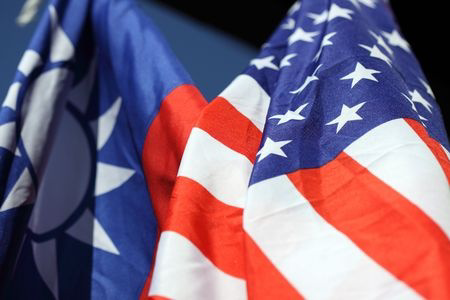 By: Dan Blumenthal and Mike Mazza |

The United States and Taiwan can create a free trade agreement (FTA) that serves the interests of both sides. Taiwan should seek to set the gold standard in economic openness, as well as in the legal, regulatory, and standards frameworks that will govern emerging technologies and industries such as 5G, the internet of things (IOT), artificial intelligence (AI), and the future industries to be built upon them. In pursuit of the United States’ vision for a “free and open” Indo-Pacific, it would be wise for the U.S. to enlist in its effort countries that are, themselves, already free and open. Taiwan should be considered a crucial partner in the Trump administration’s strategy. This monograph serves to provide a framework for a U.S.-Taiwan free trade agreement (FTA), outlining areas of concern for the United States, in addition to areas that provide opportunities for closer bilateral cooperation. Importantly, such cooperation could give greater impetus for free trade negotiations, advance the Trump administration’s Indo-Pacific strategy, and bolster the United States’ National Security Strategy. 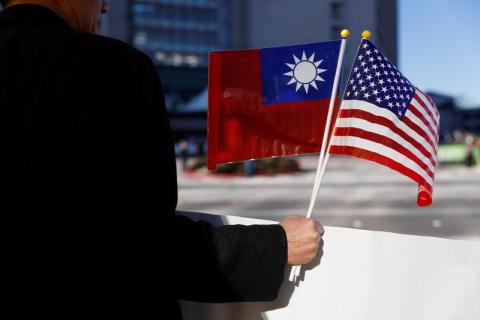 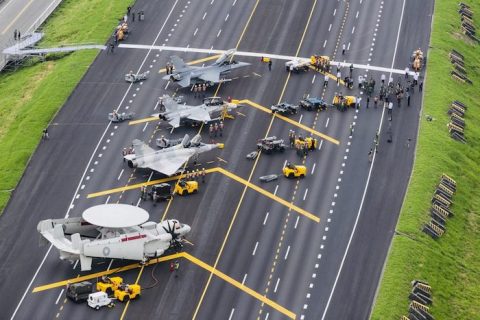