The KIO Puts Myanmar’s Dissent in a Kachin-22

The Hazards of Taiwan: Integrating Traditional and Non-Traditional Security 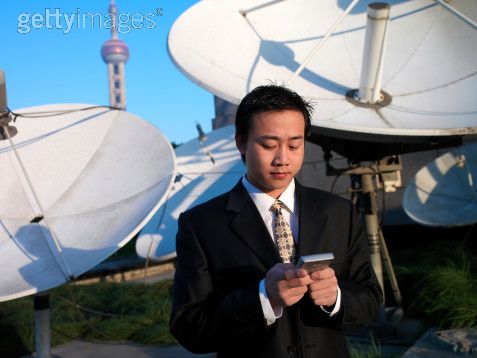 This month’s celebration of the 60th anniversary of the People’s Republic of China was meticulously designed to send a reinvigorated message of unity and patriotism. But while it was demonstrating its might in a Soviet-esque display of missiles and tanks, the Chinese government was in the midst of radically shifting its approach to spreading their message.

On October 4th, China’s State Council announced an aggressive plan to help their media conglomerates, like Shanghai Media Group and CCTV, to compete on a global scale. The strategy will not only allow conglomerates to more easily acquire domestic outlets, but also permit private financing on the previously state-owned corporations, giving them leverage in the market and encouraging investment. Chinese officials will focus on the slightly-more-independent SMG first, but may soon move on to the government-controlled CCTV.

The plan throws into question the delicate relationship between the Chinese government, the Chinese media, and the world media market. Can these newly growing conglomerates effectively court private investment and foreign viewership while maintaining close ties to the government? Or do they even want to?

If they can and do, SMG and others could become effective propaganda devices for the government abroad, a unified voice to counter the scattered voices of Western media. After all, the government has shown incredible organization in mobilizing its media for patriotic purposes. The PRC-produced movie for the 60th anniversary includes over 200 film stars (including Jet Li) and is set to break the all-time Chinese box office record. If any government has the potential to mobilize its media worldwide, it is China’s.

But if the Chinese government isn’t careful, their plan could have exactly the opposite effect. Rupert Murdoch, at the October 9th World Media Summit in Beijing, told the Chinese media that they “have a remarkable opportunity to expand their international opportunities and revenues” if the government loosened its control. Murdoch is not going to move the Chinese media alone, but private investors and foreign consumers together may have an effect through the market if they stubbornly demand independent coverage.

Nothing is guaranteed in the global media market, and the Chinese government has shown an amazing ability to adapt to changing times. But by exposing their media to the outside world, China has, intentionally or not, set up a tug-of-war for influence, with SMG at the center.